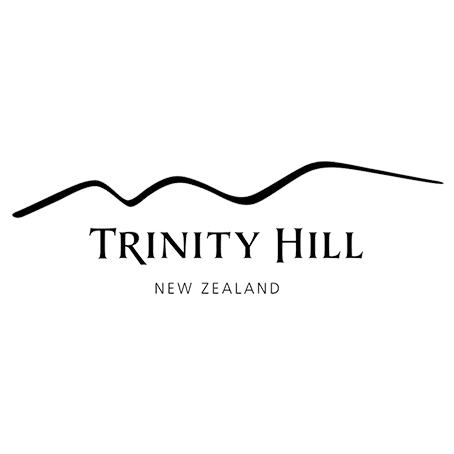 Trinity Hill’s story began over a bottle of wine at London Restaurant Bleeding Heart in 1987, when the idea for a Hawke’s Bay winery was born. Trinity Hill’s founders recognised the outstanding potential of the Hawkes Bay’s Gimblett Gravels winegrowing district and in 1993, the winery became one of the region’s early pioneers. Cuttings of Syrah from Hermitage, and Viognier from Cote Rotie were gifted to our first winemakers and planted on a barren plot which continues to produce exceptional wines today.

Trinity Hill is an iconic New Zealand winery celebrating over 25 years of world-class winemaking in the famed Gimblett Gravels winegrowing district of Hawke’s Bay. New Zealand architect Richard Priest designed the distinctive winery building, with the first stage ready in time for the 1997 harvest. Originally a barrel hall, Trinity Hill’s Cellar Door is an impressive space with five-metre-high ceilings and a view of the Chardonnay Barrel Room.

The majority of Trinity Hill’s grape harvest comes from the unique gravel soils and micro-climate of the Gimblett Gravels region, in the lee of Roy’s Hill. These stony soils are made up of deep river gravels, left by the Ngaruroro River as it changed course after a large flood in the 1860’s. Their low fertility, along with the ability to control vine vigour by controlling soil moisture, give small crops with highly concentrated flavours and aromas.

It is said great wine is made in the vineyard. At Trinity Hill, our aim is to produce distinctive wines of character and personality from parcels chosen for their ability to exhibit unique style and place. 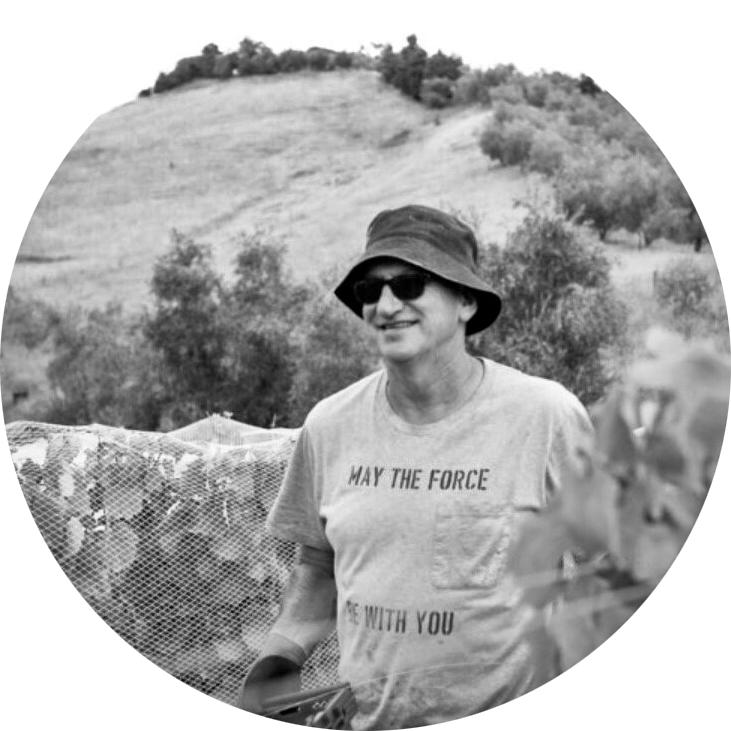 Warren Gibson was educated at Massey University, New Zealand, and at Roseworthy Agricultural College, South Australia. He began his winemaking career in New Zealand in 1987, subsequently travelling the world as a Flying Winemaker, including vintages in Australia, Italy, Hungary, France and California.

Warren has just completed his 25th vintage at Trinity Hill in Hawkes Bay, currently as Chief Winemaker as well as heading the viticultural team. 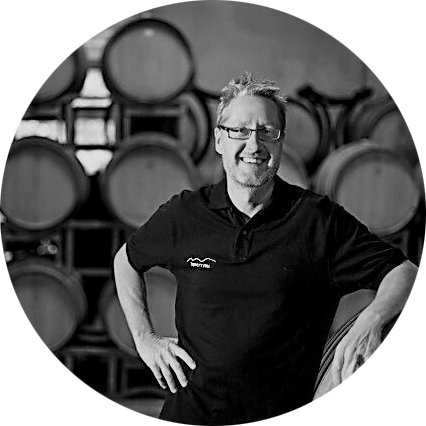 Damian is originally from Adelaide, South Australia, where he began his career in public relations for leading wine brands. Eternally fascinated with the art and science of grape growing and winemaking, Damian retrained as a winemaker at Charles Sturt University in New South Wales before relocating to New Zealand in 2007.

Damian was appointed as Assistant Winemaker at Trinity Hill in 2008 and promoted to Winemaker in 2018. Damian’s winemaking philosophy is simple – to make wines that speak of their variety, speak of their place and are delicious to drink.