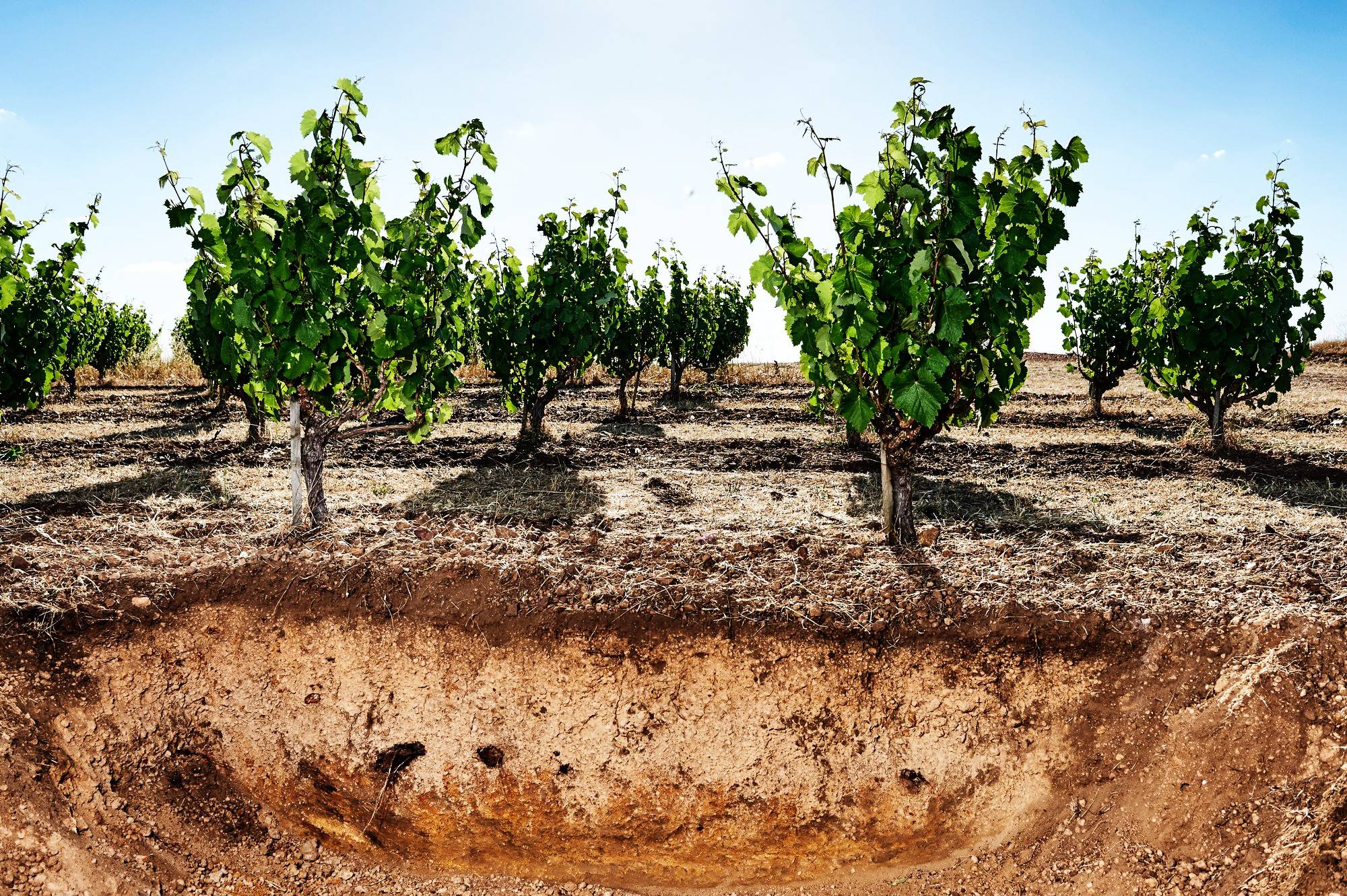 “Do you have any vegan wine?”

For anyone selling wine in restaurants, pubs and bottle shops, you’ve probably heard this question before.

And really, we shouldn’t be surprised - according to Euromonitor stats, Australia is the third fastest growing country for veganism in the world. Indeed vegetarian eating as a whole is enjoying unprecedented popularity. Roy Morgan research estimates 2.5 million people in 2019 (10% of the total Australian population) now eats all or almost all vegetarian.

Although the number of actual vegans is hard to get a fix on, Vegan Australia estimates that there are about 400,000 to 500,000 of them in the country, which translates to 2% of the total population - a not insignificant amount (and growing).

Given these stats, you can guarantee that vegan wine is here to stay.

But there’s another question to be answered here - why isn’t wine vegan in the first place?

The use of animal products in winemaking is notably ancient. Ox blood and egg whites in particular have a long history, where these products and other proteins have long been used for clarification and stablisation in a process known as ‘fining’.

Fining is used for a whole smorgasbord of things - including removing haze in white wines, moderating harsh tannins in red, and even removing pinking in Pinot Gris. The way it works is that the proteins bind to particles in the wine and then drop out, harmlessly, to the bottom of your tank/barrel, leaving behind a clearer/brighter/less tannic wine.

The animal substances used are broad too, including casein (derived from milk) to albumin (egg whites), gelatin and isinglass (from fish swim bladders). It’s not just weird animal body parts either - other finings products include plastic polymers (like PVPP) and bentonite (which is a fine clay), although the animal proteins remain popular as they’re cheap.

Of course, many wines could be classed as vegan as they’re not fined - especially reds which spend a long time in barrel, as undesirable tannins (and more) tend to fall out of solution over time anyway. Moreso, the actual amount of fining agents left behind in wine is almost undetectable, but given that egg and fish products in particular are considered allergens, many need to be listed on labels (which only heightens awareness). 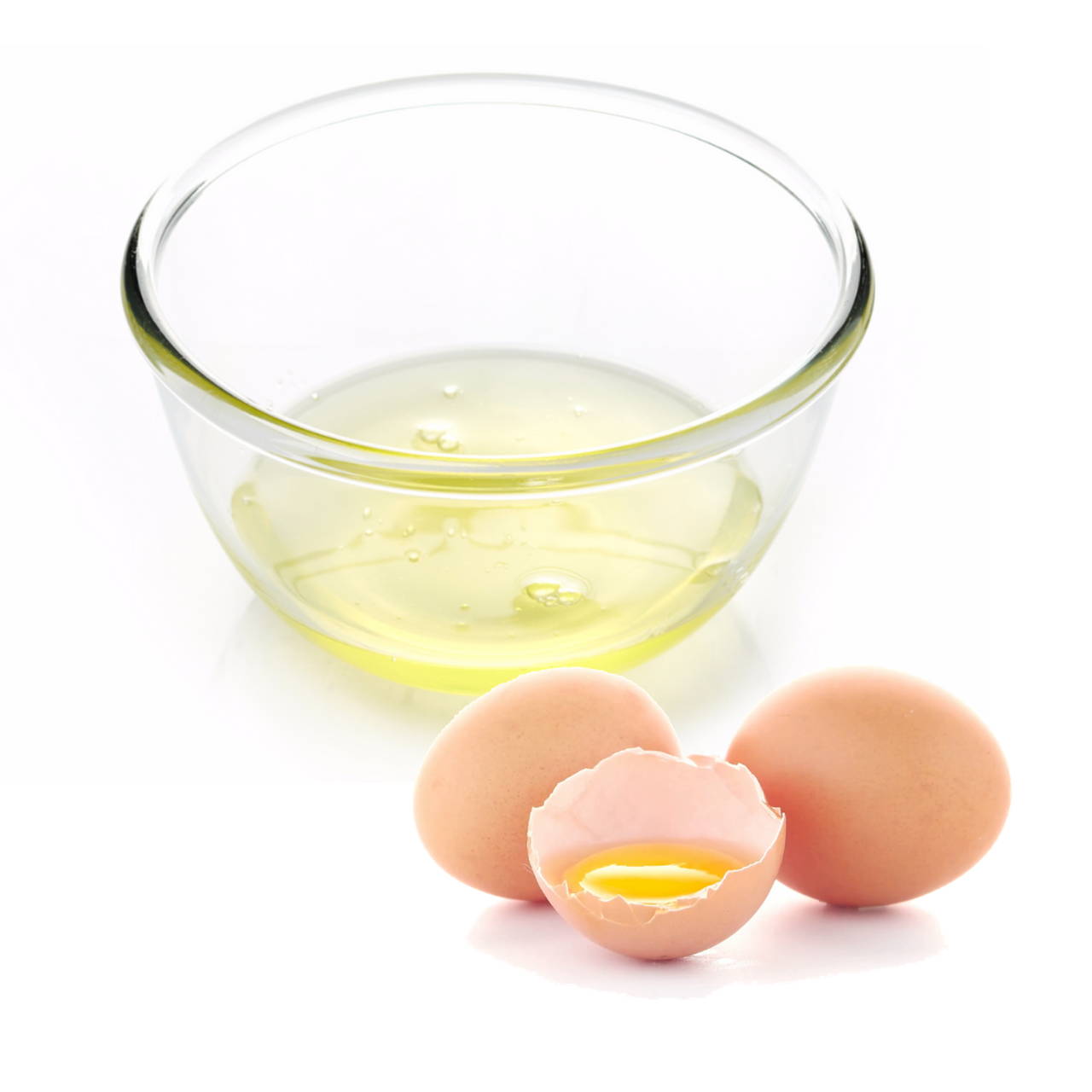 One answer for producers who want to make wine without animal products, is the new generation of plant proteins.

Much like the plant-based meat movement, these alternate options can do much of the same job too. Pea & soy proteins, for example, have been shown to be as effective as gelatine and even the powerful PVPP. A protein derived from potato (neatly called ‘patatin’) has also been used up against egg albumin and had similar results on harsh tannin, while beneficially not affecting colour.

Serendipitously, one of the most promising new fining products in this category is none other than grape seed extract (GSE). GSE can be extracted from milled seeds and has already been shown to have great results reducing cloudiness and removing harsh tannins. What’s more, larger wineries can be set up to make their own GSE as the process is - relatively - straightforward.

Technology To The Rescue

Finally, the other solution for any vegan-loving winery is technology. In particular, one of the most lusted after modern equipment in any winery, the cross-flow machine.

While the main aim of this machine is to efficiently use a series of membranes to pull out particles before bottling (aka filtering), the technical range of this clever device means it can remove a range of undesirables too. Crossflow can be used to filter out right down to micro-levels of suspended yeast and proteins that can contribute to cloudiness in a finished wine.

The drawbacks are largely about cost. Cross-flow machines are famously expensive, starting at $60k - $100k for a small machine and $500k for something substantial. But if that sounds like a lot of cash, consider this - vegan food is now a $215 million industry and growing at 10% per year.

Suddenly that ‘vegan wine’ section on your wine list looks even more important...

The WINEDEPOT MARKET has an extensive range of vegan wines at a variety of pricepoints. Explore the selection here.

Image above - from the Swinney Vineyard in WA.

Why Canned Drinks Are The Future