What Is The #1 Drinks Trend of the Pandemic? Nostalgia 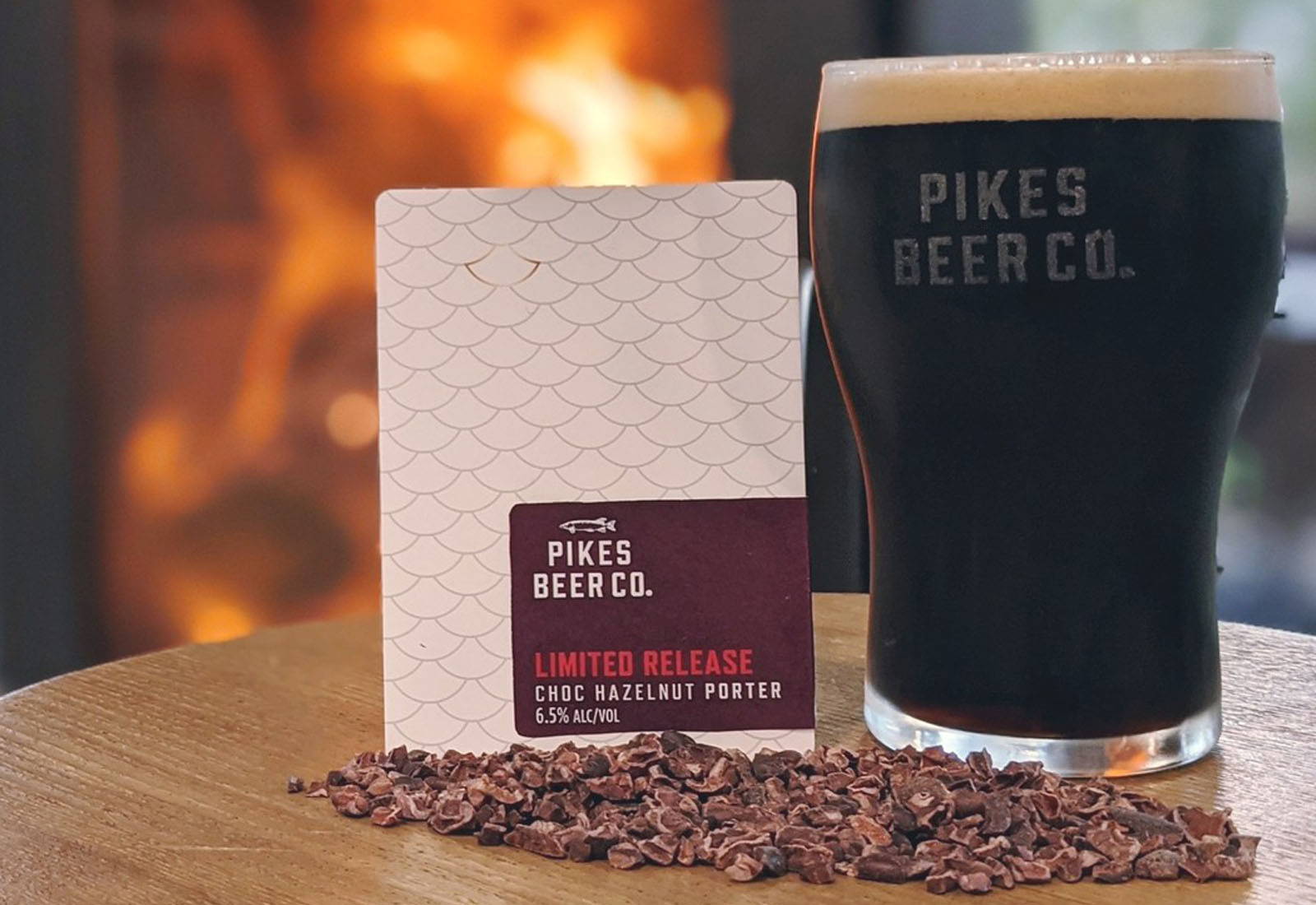 It’s official - lockdowns are pushing Australians to drink. And we love the taste of nostalgia…

In stats out this week from Roy Morgan’s Alcohol Consumption Report, the proportion of Australians who drink alcohol has increased by 4% points to 69.7% over the past year.

Wine was the biggest winner, with 42% of respondents having drunk wine in the previous four week period. But spirits are the real dark horse, as Roy Morgan CEO Michele Levine notes:

“The increasing consumption of spirits began well before the pandemic, and if current trends continue, there will be more Australians drinking spirits than drinking beer this time next year. At present, there are 7,094,000 beer drinkers compared to 6,621,000 spirit drinkers – a gap of only 473,000 and the smallest on record”.

What does this mean for your business? Well, it might not be time to take out a line in the beer fridge just yet. This era of lockdowns might be an outlier year, and it will be interesting to see the stats for 2022. But the rise of spirits, wine and RTDs is a trend that has been difficult to ignore.

Fascinatingly, some other intriguing trends have popped up over the past year that are unexpected - like the rise of nostalgic flavours in drinks. 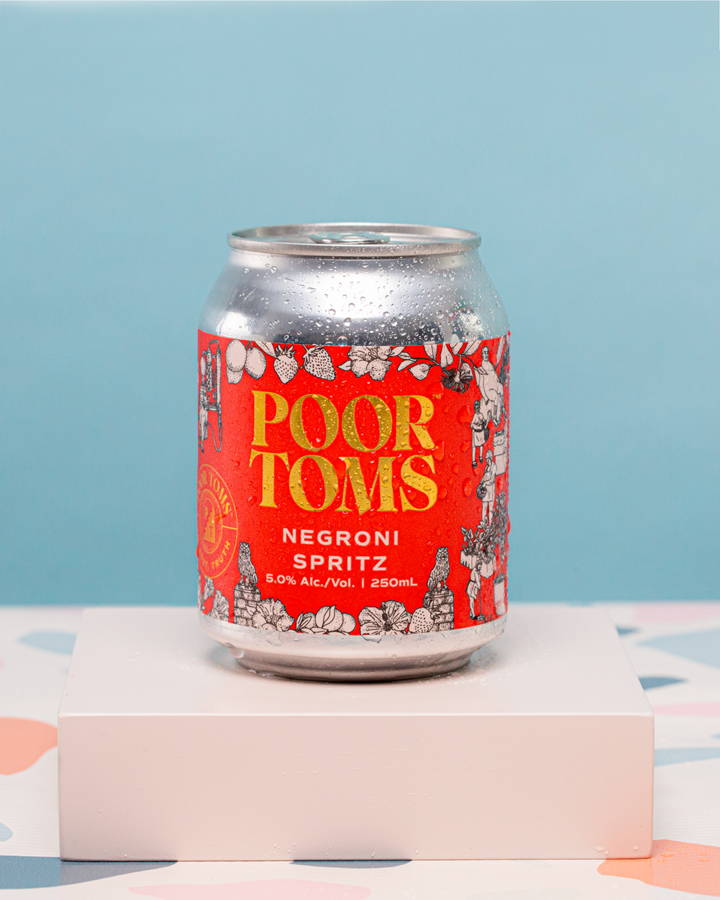 International drinks research firm IWSR has found that flavours such as coffee, peanut butter, lemonade and chocolate have become increasingly popular during the pandemic. All these comfort food flavours tap into a sense of indulgence and childhood flavours.

In the US, for example, peanut butter flavoured whisky is up 250%. While in the UK, the pastry stout style - a flavoured, sweet dark beer often called ‘dessert stout’ - has jumped from dark beer into lagers, the popularity now spilling over into gin, whisky and more.

Speaking of beer, the main flavour of lockdown isn’t alcoholic at all. The zero alcohol beer category is now growing at above 30 per cent annually (although that’s off a low base), with the idea of ‘drinks that are better for you’ driving this push.

One of the other key winners from lockdown is something just as nostalgic, with the ‘classic beer’ category enjoying a bump in popularity too. CUB has reported VB and Carlton sales have enjoyed a bump over the past year too, tapping into the taste of a distant time, perhaps.

Here at WINEDEPOT one of our bestselling beers has no shortage of history, with the Pikes Pilsener (made by the Pike family, who’ve been brewing in South Australia since 1878) enjoying unprecedented popularity.

Finally, as we’ve written about recently, canned cocktails have been the other runaway pandemic success. So don’t miss the new range of drinks from Poor Toms or kombucha-based Blume coolers for some well-packaged and delicious sophisticated drinks that are a million miles away from Vodka Cruisers (and all the better for it).

Why Canned Drinks Are The Future