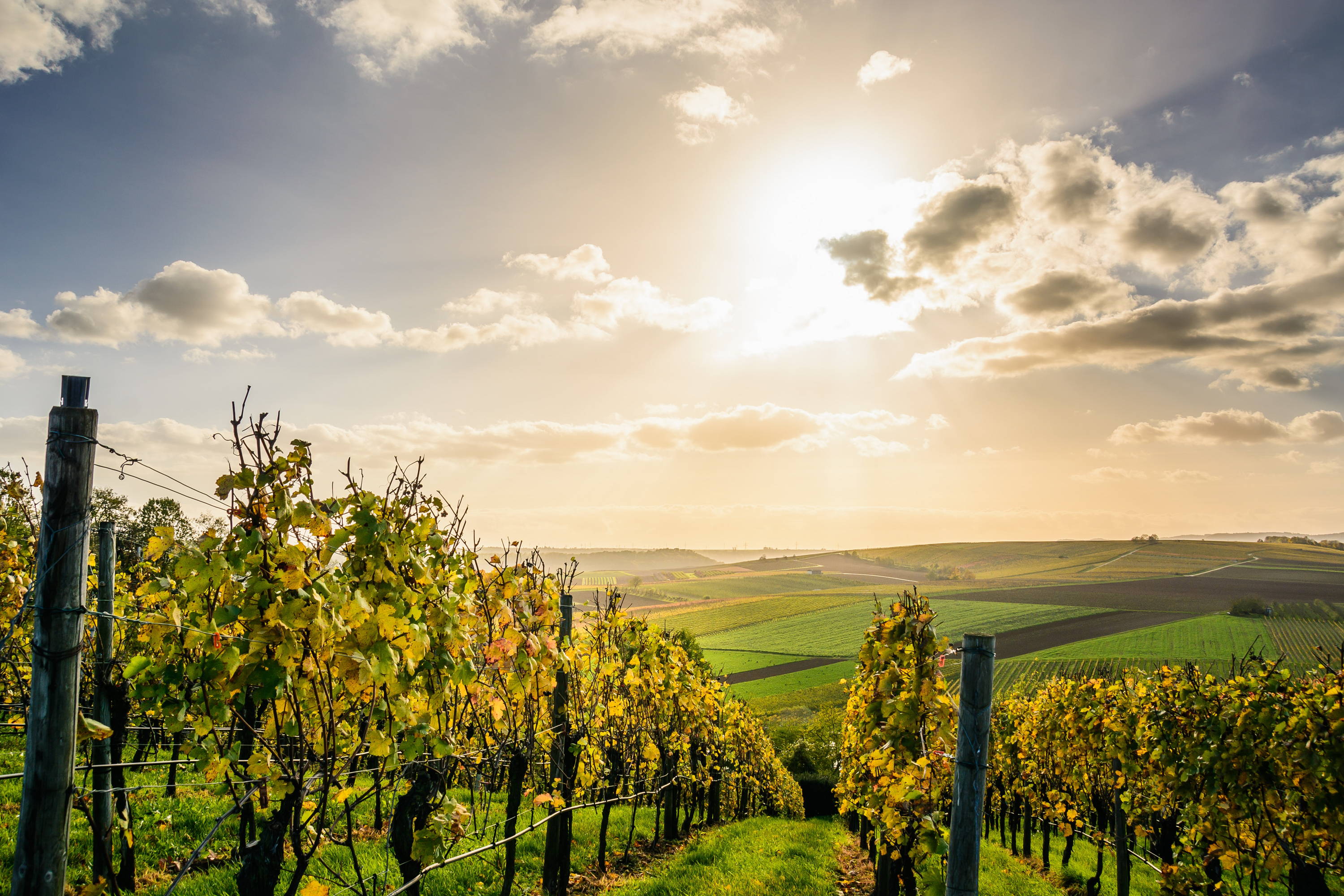 Sicily has had a varied viticultural and historical past. The Greeks, Phoenicians, Arabs and Italians have all held the island at some point making their own cultural imprint. The same can be said for wine production, from bulk wines to some of the most sought-after cult offerings. These days production can still be broken into these two categories, with the addition of the heritage Marsala region , a handful of Denominazione di Origine Controllata (DOC) and one single Denominazione di Origine Controllata e Garantita (DOCG). Among these there is a plethora of exciting estates that produce some of the most versatile wines and remind us why the wines from Sicily should be on your radar and dining table.

Local Sicilians have been making wine since around 4000BC and the island’s diverse climate could give any large country a run for their money. Its generally dry, warm and arid climate is mitigated by coastal breezes and moderate rainfall. Organic farming makes sense here and, with a mean annual temperature of 18.5 degrees, agriculture flourishes. A foreground of pistachio, almond and citrus trees set against the overshadowing Mount Etna makes for quite the picture.

The most conquered island in the world, which is lacking a significant water source, Sicily is poor by comparison to the rest of Europe. So in the past, farmers favoured higher yields and also made bold wines to boost the body of thinner wines from the mainland. Today however, with the gaining popularity of their wines, new technologies, infrastructure and dedication to improving the quality of local vineyards, we are seeing Sicilian wines reach new heights.

The island can be broadly broken down into four areas. The west features Palermo, Sicily’s capital. The province of Trapani grows more than half the island’s grapes, with a mix of native and international varieties. This is also home to Marsala DOC, which played an integral role in spotlighting Sicily as a wine region during the 20th Century.

Marsala is a fortified wine made from indigenous varieties including grillo, inzolia, cataratto, perricone and nero d avola, to name a few. These days it’s sadly better recognised as a cooking wine, although superior examples of Marsala are often Solera aged sometimes upwards of 10 years, as seen in the Martinez Marsala Virgin Stravecchio. 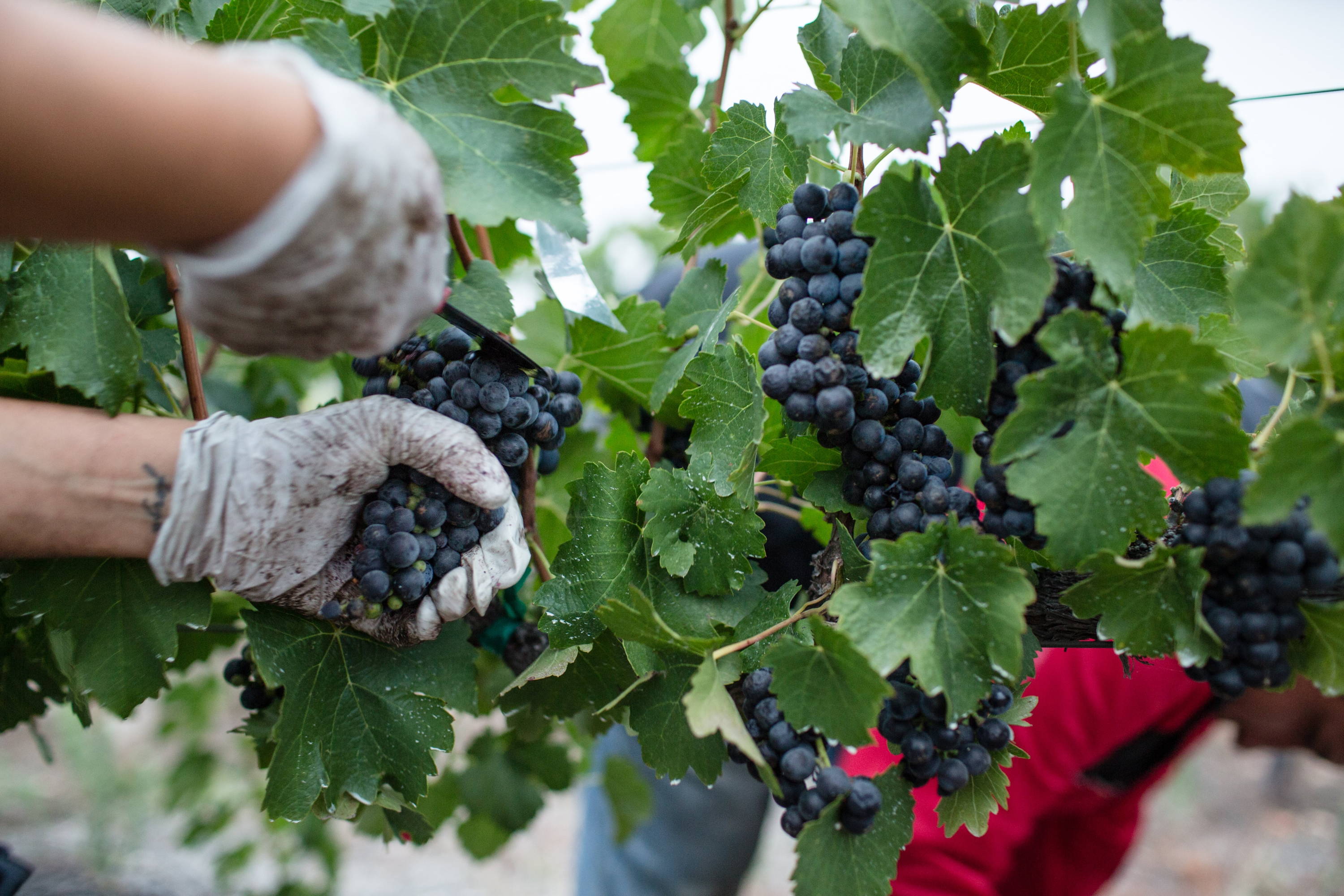 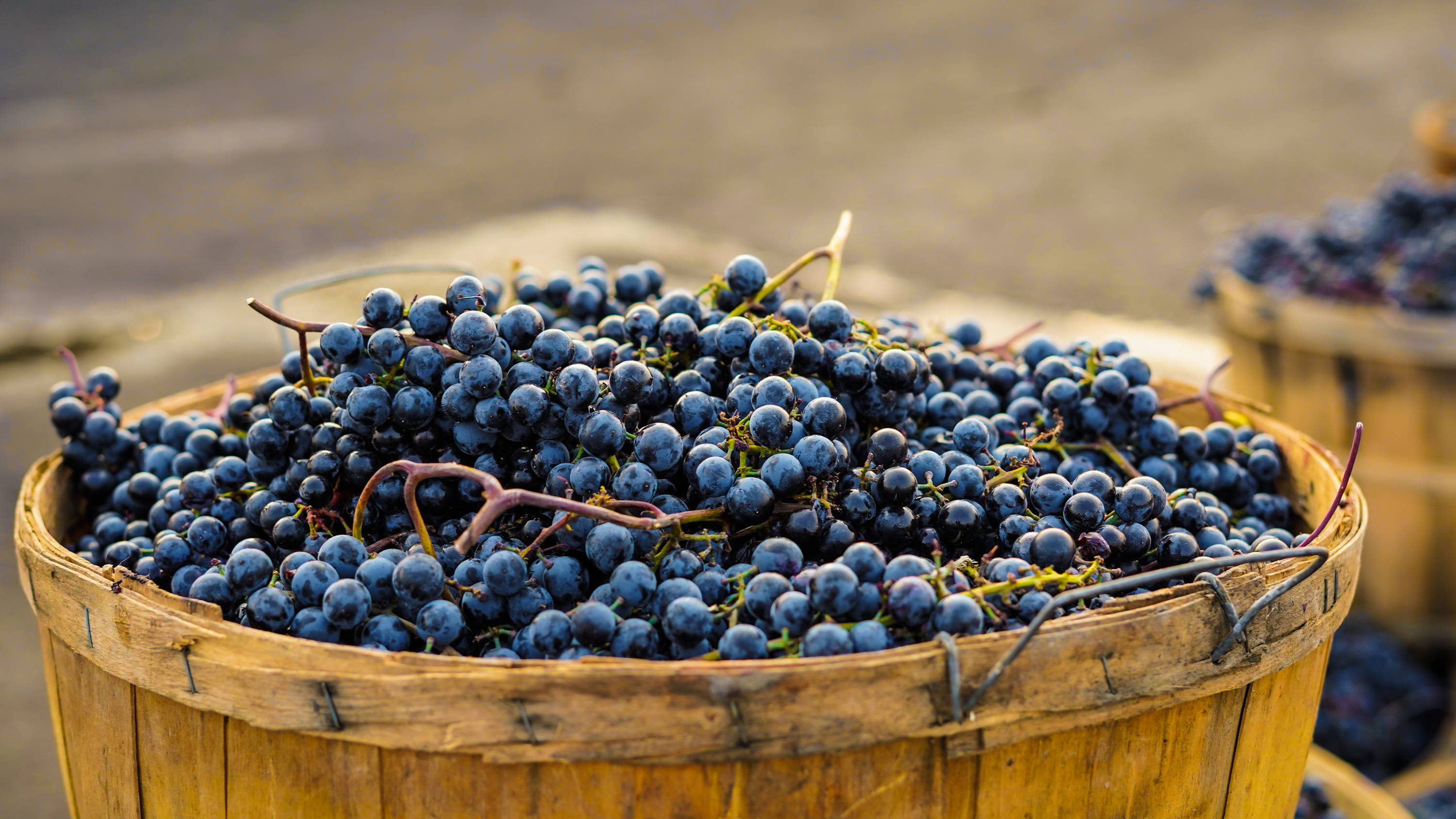 In the East we have Mount Etna - it’s impossible to discuss Sicily without mentioning the active stratovolcano and the perilousness of growing vines in its shadow. Here we have Faro and Mount Etna DOCs, where the alpine climate is remarkably different from the rest of the Island. Nerello mascalese and nerello cappuccio dominate the red blends, which are lighter bodied and immensely fragrant wines with bright acidity and moderate tannins. Carricante and catarratto rule the white wines, cataratto being the most planted grape on the island. These white wines have refreshing citrus and yellow florals, with a slight herbal edge and salinity like no other, thanks to the free draining volcanic soils.

Further South we come to Sicily’s only DOCG Cerasuolo di Vittoria, where the varieties of nero d’avola and frappato, its lesser-known blending partner, shine. These wines flourish in the warmer climates and maintain their acidity, with red fruit, spice and purple floral aromatics, creating wines for almost any main course from pizza to poultry. Lastly, it’s worth also mentioning Zibbibo di Pantelleria DOC from the volcanic island of Pantelleria, a sweet luscious wine made from dried muscat grapes.

All these wines speak of balance, much like the Sicilian way of life. They find a line between fruity aromatics and structure while also celebrating indigenous varieties. They are also similar to Sicily’s family orientated people, working hard to overcome challenges such as an active volcano and an ocean strait that separates them from the mainland. Sicilian people and their wines celebrate the uniqueness that is the largest island in the Mediterranean Sea, prospering both in their culture and their place in the world of fine wine.