The ‘Cool’ Cool Climate Wines of the Macedon Ranges 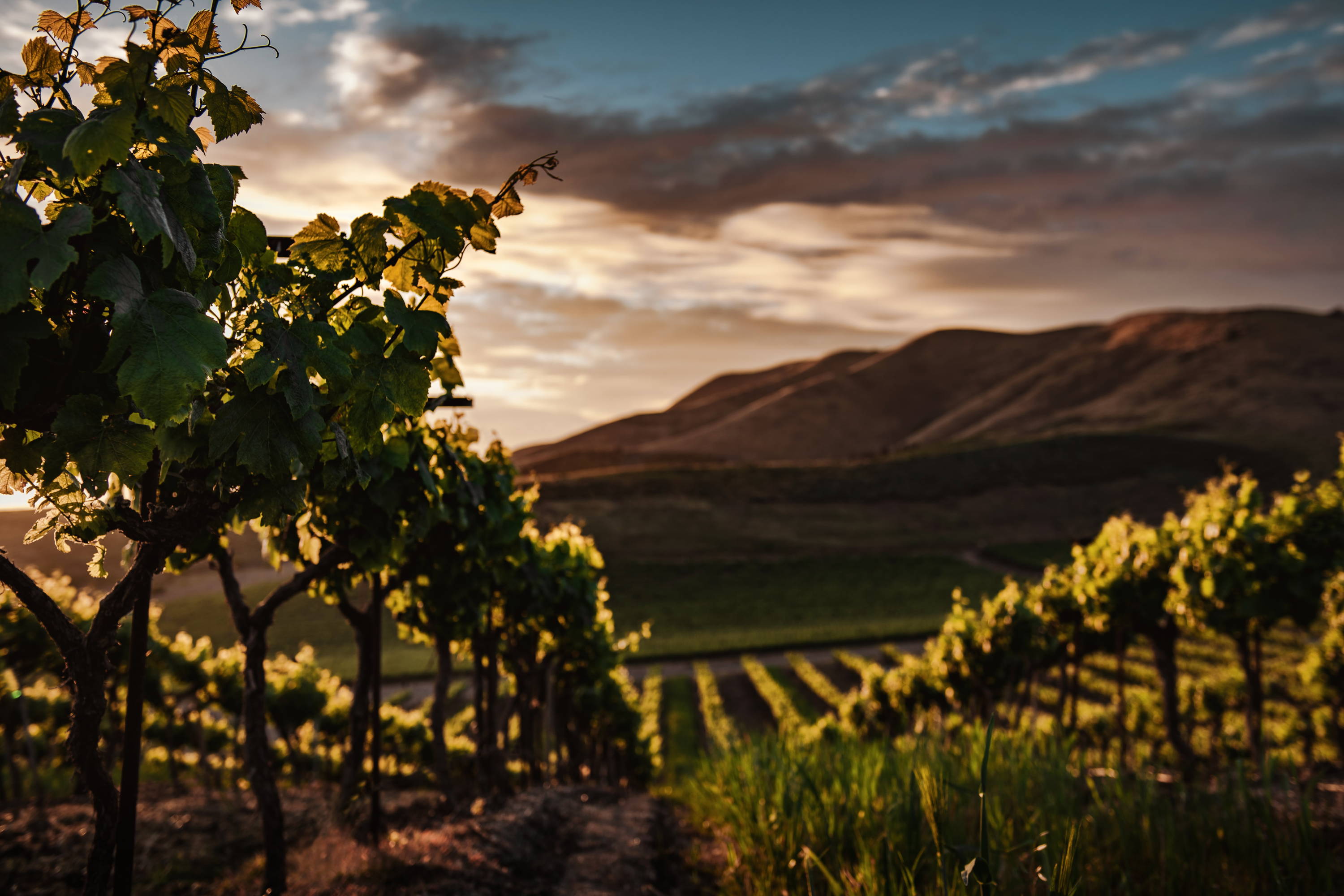 From Kyneton, Lancefield, Romsey, Daylesford and Trentham to Macedon, Riddells Creek and Gisborne, the cold, windswept Macedon Ranges have always proven to be a cool refuge from the heat of the Australian Summer in nearby Melbourne, with its retreats and health resorts.

Mainland Australia’s coldest viticultural region, in the southern reaches of the Great Dividing Range, has summer temperatures not too dissimilar to that of Reims in Champagne. A multitude of site specific ‘meso climates’ produces excellent cool-climate medium to full-bodied reds made from cabernet sauvignon, malbec, merlot and shiraz to more traditional cool-climate varieties such as chardonnay, pinot noir, riesling and sauvignon blanc.

‘Coolness’ and individuality of the Macedon Ranges also comes from its patchwork of soil types: underlying Ordovician and Silurian sedimentary rocks, granite, red basalts and trachyte formed from the ancient volcanic activity of Mount Macedon and Mount Gisborne. Interspersed with sandstones, shales, brown-yellow clay loams, this patchwork creates a myriad of different conditions, which ultimately increases the capacity to produce incredible wine.

As little as 50-km from Melbourne, the proximity to one of Australia’s most cosmopolitan cities sparks much interest from its great restaurants to independent fine wine stores. The evidence is always in the glass, so popularity boomed across the country. That sense of ‘coolness’ prevails with exciting wines rich in flavour with excellent acidity, carrying a multitude of layered flavours and textures.

Modern viticultural history here begins with former restaurateur Tom Lazar. Establishing Virgin Hills in 1968, by planting cabernet sauvignon, malbec, merlot, pinot noir and shiraz, he crafted the iconic Virgin Hills red from a blend of all these varieties. He was followed by the Knights, who founded Granite Hills in 1970 and have produced great riesling ever since. Cope-Williams spearheaded the production of wonderful sparkling wines from 1977, followed by Hanging Rock, established by John Ellis in 1982. Cobaw Ridge, launched in 1985 by Alan Cooper, evolved the region into a leader in the premium organic and minimal intervention space.

From this wonderful lineage a new crew including Bindi (1988), Curly Flat (1989), Athletes of Wine (2005), Place of Changing Winds (2011) and Joshua Cooper (2012) have pushed the reputation of this great region with wines of immense character, quality and terroir. Minimal quantities and more organic viticulture have meant that demand for these super high-quality wines has far outstripped supply. 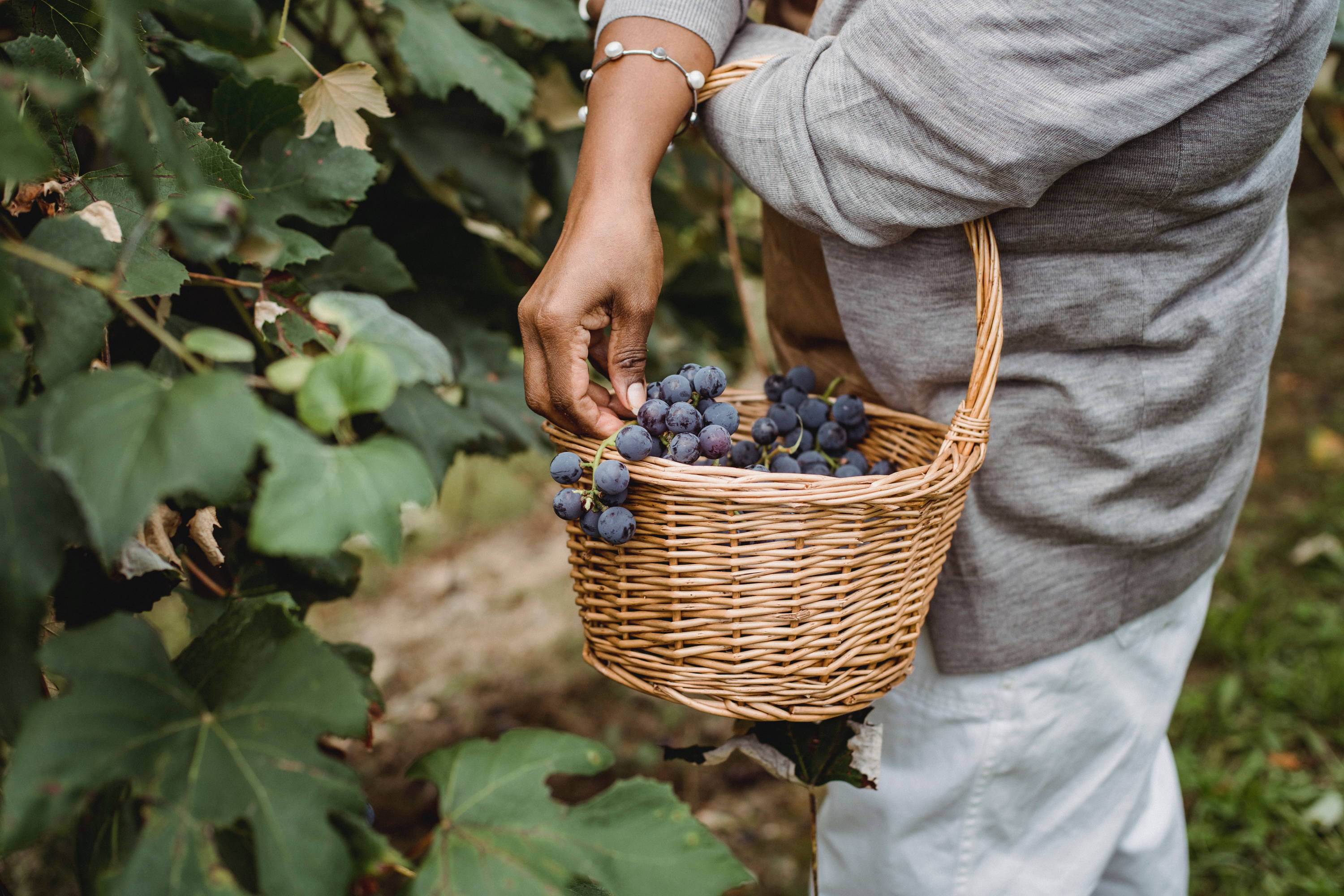 Bindi, now run by Michael Dhillon, produce some of the best chardonnay and pinot noir in Australia from just 7 hectares of vineyards, including icons such as Quartz Chardonnay, Block 5 and Original Vineyard Pinot Noirs. The soon to be released Darshan and Block 8 pinot noirs are some of the most anticipated new wines coming to market.

Curly Flat, established originally by Phillip Moraghan and Jenifer Kolkka, produced some of Australia’s most highly rated chardonnay and pinot noir, thankfully in greater quantities with much international acclaim, including from Jancis Robinson MW. Evolving further into elegant, modern wines in more recent times under the stewardship of winemaker Matt Harrop, the estate is another cornerstone of the region.

Not to ignore the new gurus and ‘young guns’ of wine of course, where minimal intervention, hands off winemaking, including wild ferments, no fining or filtration and organic viticulture rule the roost. Robert Walters and his team at Place of Changing Winds are producing some of the most incredible new wines from vineyards that rival any of the great Burgundy Grand Crus with densities from 12,000 to 33,000 vines per hectare. The flavour density of these super-cool and incredible pinot noirs will blow your mind. 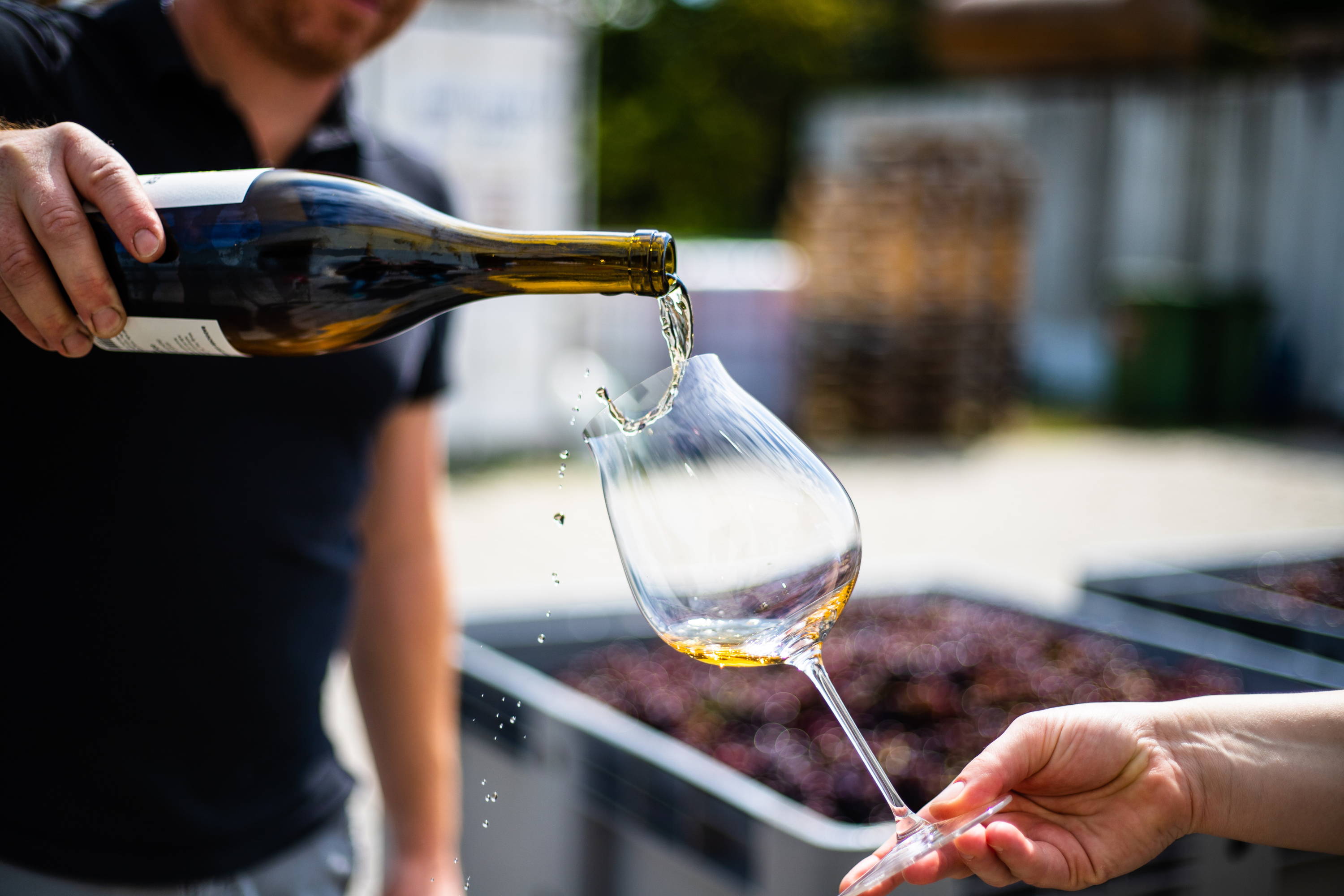 The Athletes of Wine, Melbourne sommeliers Liam O’Brien and Matt Brooke, source fruit from Kyneton, Romsey and Hesket vineyards to produce wines of great value yet with intensity, complexity and length well beyond most. There are the delicious ‘Vino Athletico’ chardonnay and pinot noir at the entry level graduating to the exceptional ‘Viñero’ chardonnay and pinot noir.

As expected, ‘cool’ cool climate wines dominate good fine wine lists of many restaurants and fine wine retailers. You cannot get away from ‘cool’ and what it allows winemakers to achieve with layers of flavour and texture. In the case of the Macedon Ranges, proximity to market and people has created fierce competition amongst these friendly rivals and we all reap the benefits. Raise your glasses to some of Australia’s best wines.